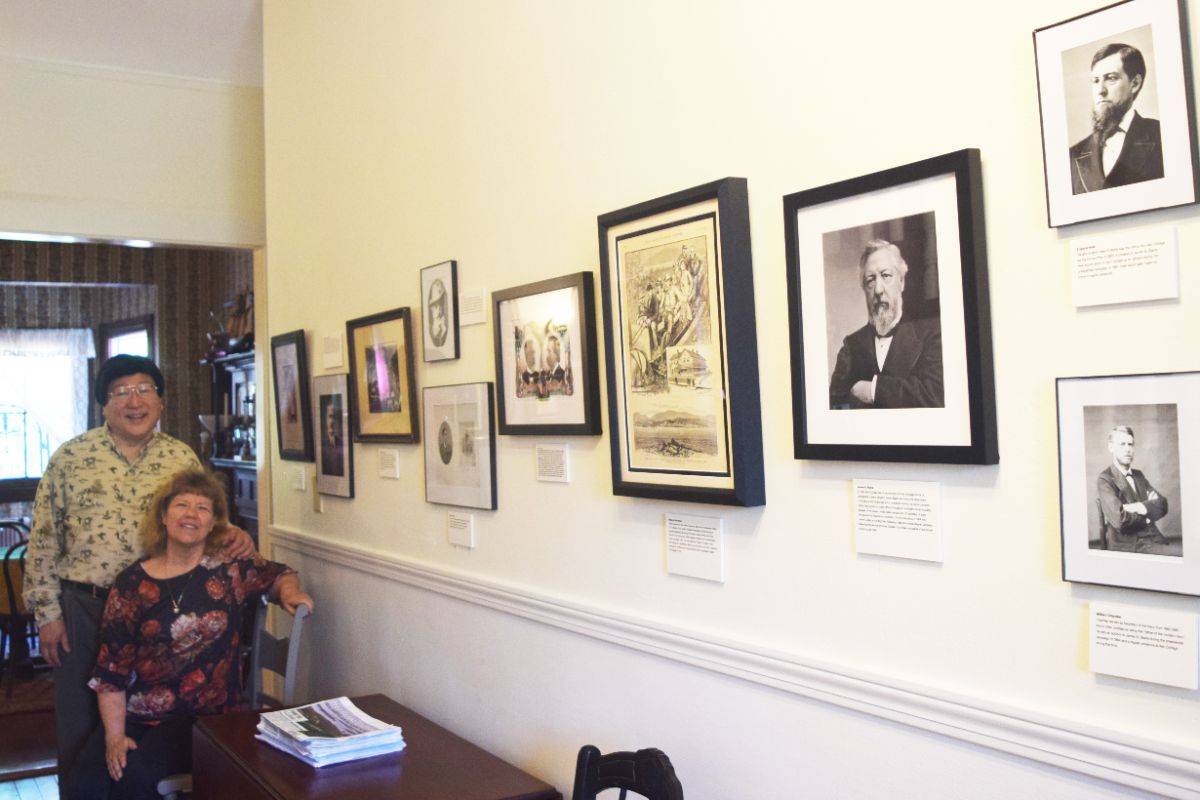 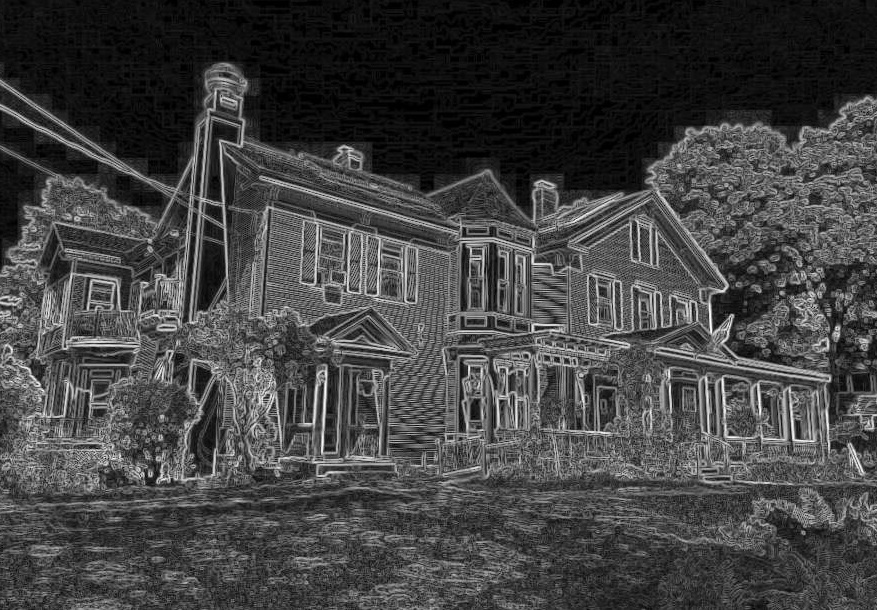 A live-in housekeeper turned off the lights to her room before retiring for the night. At 2 AM she awoke with a start- the light to her closet was on and the door ajar. 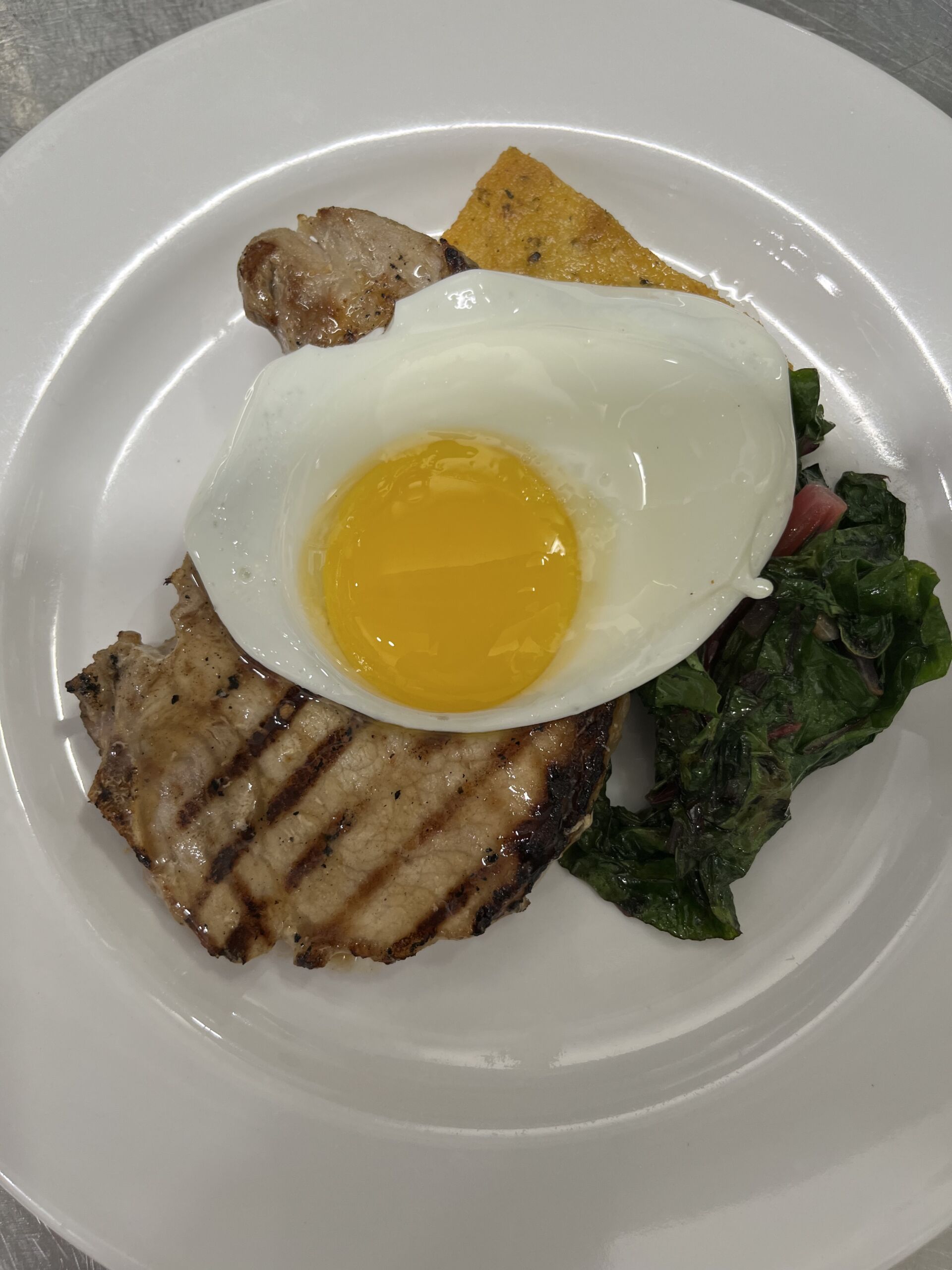 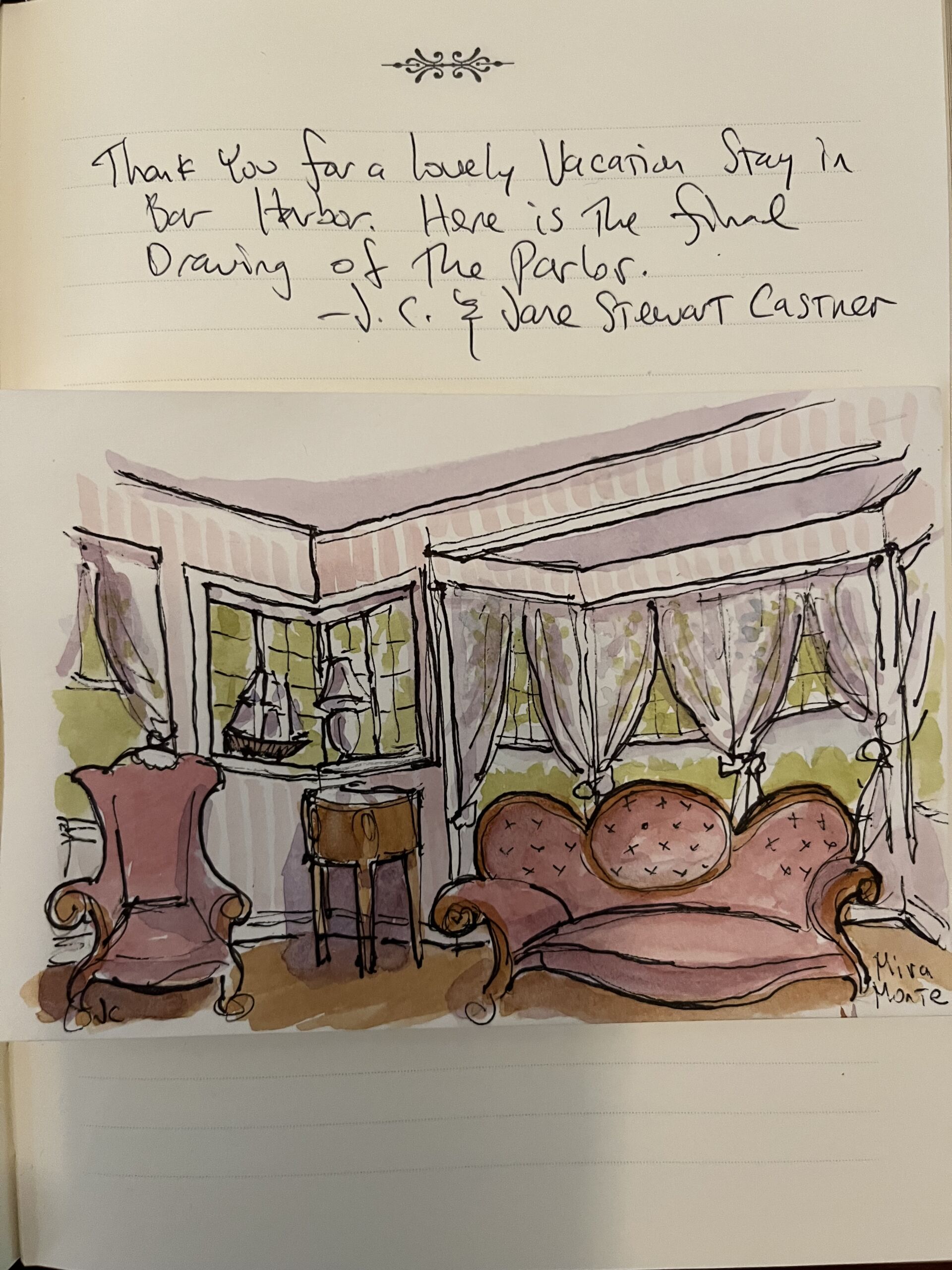 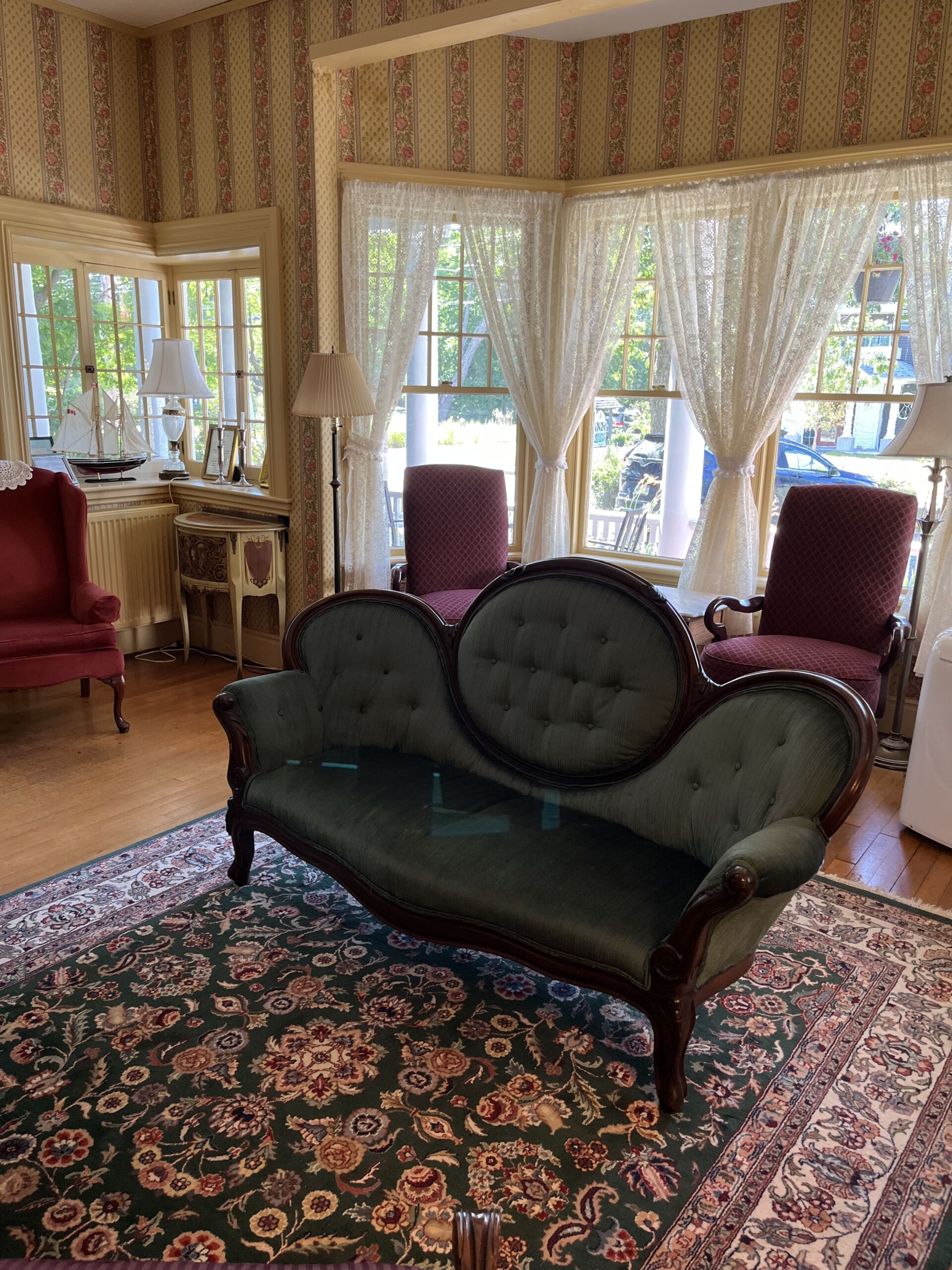 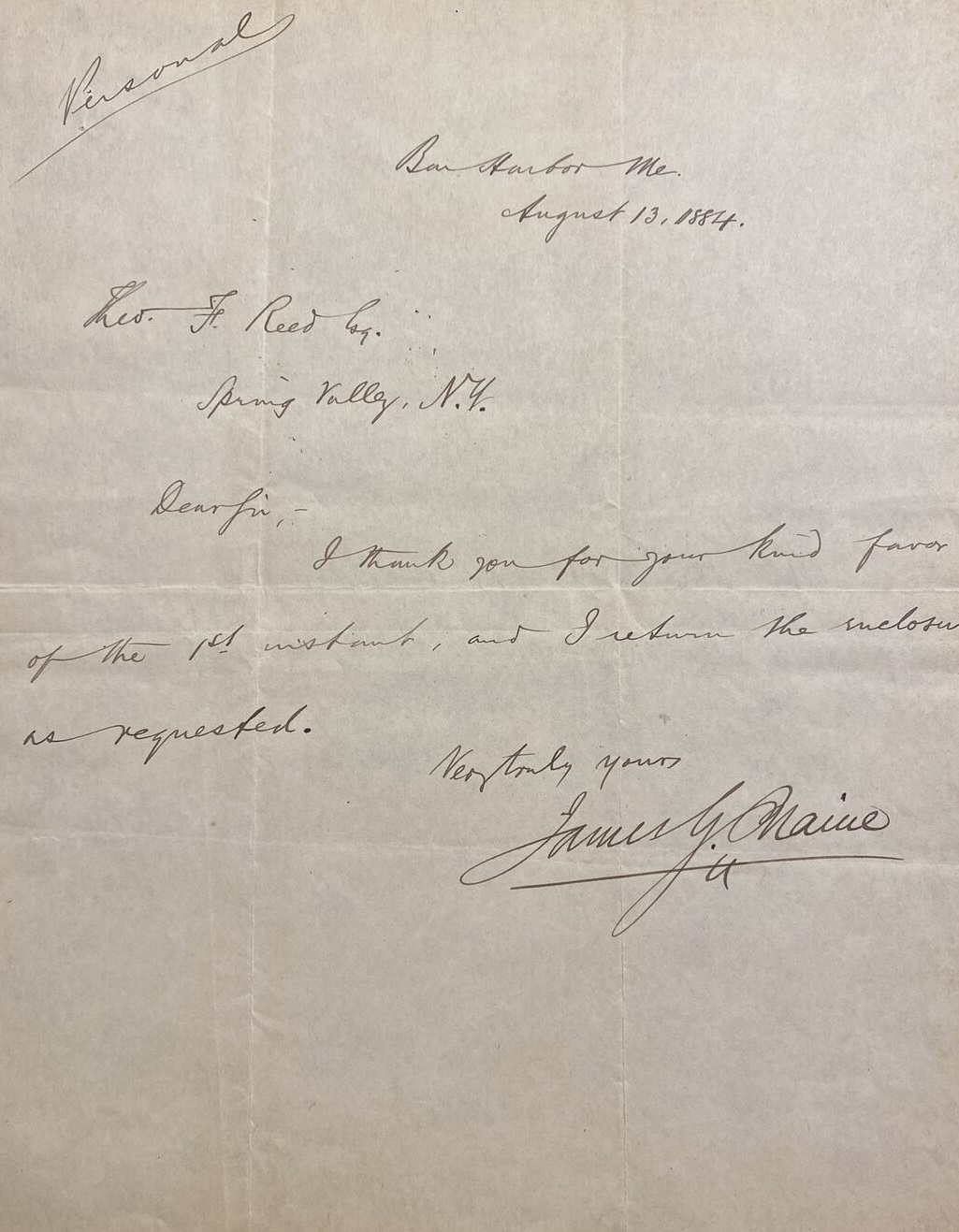 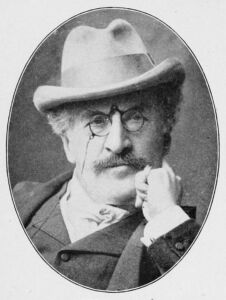 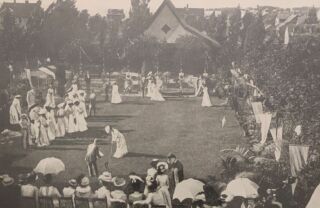 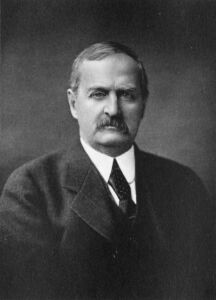 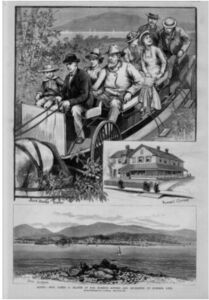 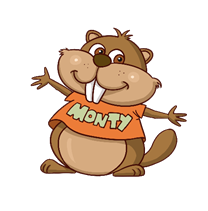 Monty the Beaver is our resident mascot, and he’s been after his new guests about the funny way they talk:  “Yah gotta talk like a real Mainah if yah wanna fit in” he says….  so he’s put together this little guide to help you get started:

So what do you think?  Did Monty get it right?  Are there a few other Mainerisms that you know of? 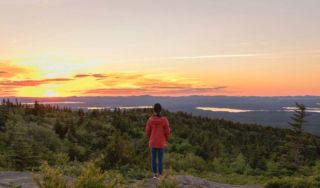 By now, you may have heard that the National Park Service will implementing a “timed reservation system” for many of the popular attractions in Acadia National Park, including Cadillac Peak, Jordan Pond, Sand Beach and Eagle Lake.  Though originally envisioned to begin in summer of this year, the Park Service has announced that reservations will not be needed through the spring and summer seasons of 2020.  A trial system will be tested in the fall, with roll out throughout the park scheduled to begin in the 2021 season.  For the time being, you needn’t worry about reserving your place in line or paying additional reservation fees. Of course, we always encourage guests to use the island’s free shuttle service during the summer in order to minimize congestion on the roads.  Shuttles meet at the village green, within easy walking distance from the Mira Monte.